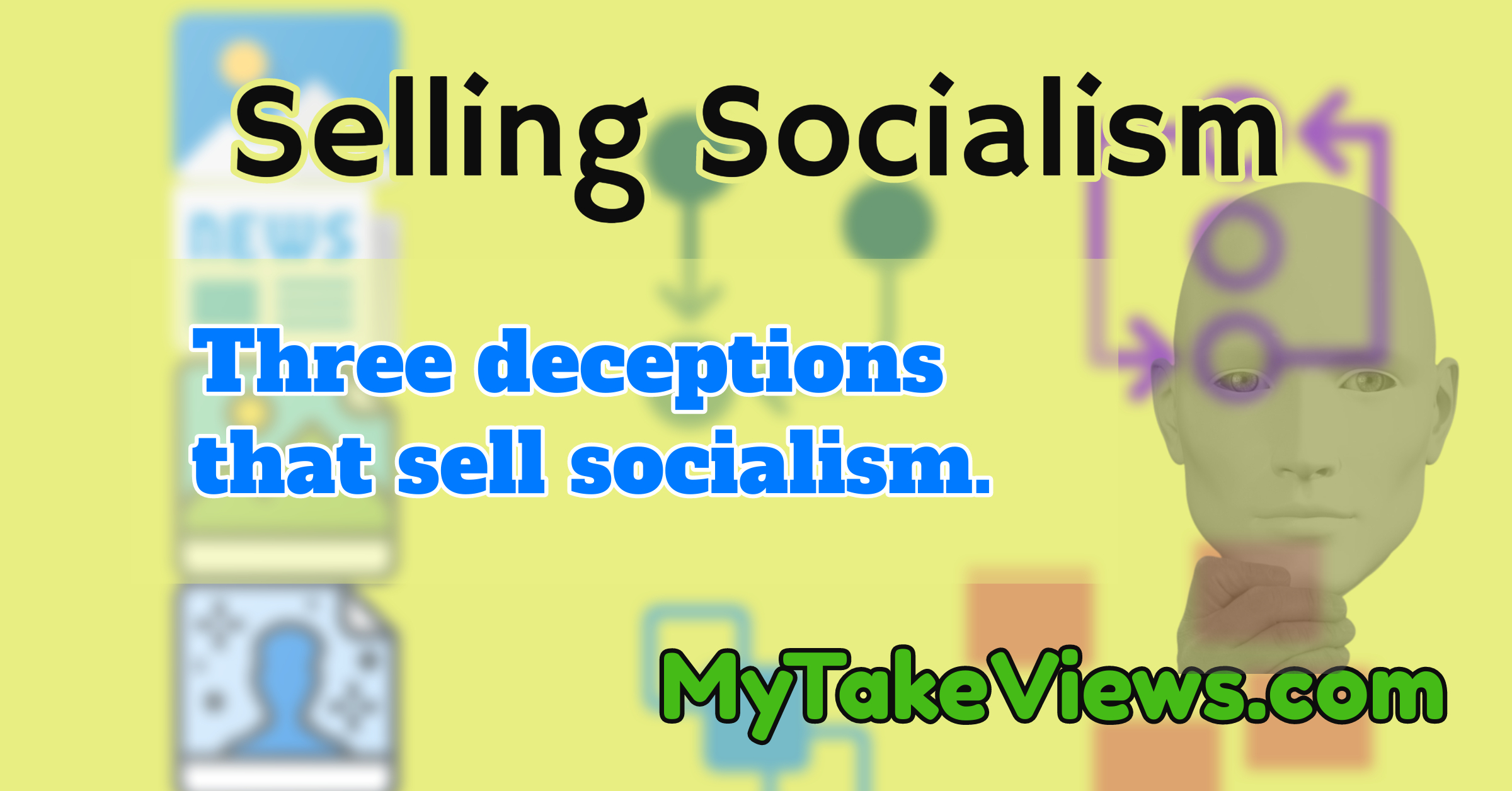 The three deceptions socialists use:
1. Repressive Tolerance
2. Pressure from Above - Pressure From Below
3. The Four Stages of Subversion

Customize how your take
will post to social media

Look for the switch between stages: For instance, in the 60's leftist professors would say "question authority". Now in 2020 leftist profs allow no dissent. That's because "question authority" (in the 1960s) was part of the destabilization stage since leftists were not in control of education at that time. Now screaming "racist! sexist! fascist!" - whatever they use to shut you up - is part of normalization stage since the leftists now control the universities.
The article below contains a great video explanation of all four stages.

A rationalization of revenge - even against individuals who have done nothing other than being judged as "privileged". Intolerance is proposed as the means to achieve social justice. Most significant is that one need not have done anything wrong nor even harbor any evil intent to rightfully be the object of such corrective intolerance. Furthermore, if you object to such corrective intolerance, then that is all the more proof that the mob needs to beat you down.

The goal is to stir up so much fear that people willingly accept big government (socialism in increasing degrees) as a solution to the unrest. That is why we see the seeming contradiction of those institutions with the most power financing (from above) revolution (from below). The public is caught in the middle. It is precisely so that those instutions may control the "conflict resolution" and "solutions".

You never have enough information . . . . . READ THINK for YOURSELF!!! "Humanity is good, but, when we let our guard down we allow darkness to infiltrate and destroy. Like past battles fought, we now face our greatest battle at present, a battle to save our Republic, our way of life, and what we decide (each of us) now will decide our future. Will we be a free nation under God? Or will we cede our freedom, rights and liberty to the enemy? We all have a choice to make. . Evil [darkness] has never been so exposed to light. They can no longer hide in the shadows. Our system of government has been infiltrated by corrupt and sinister elements. Democracy was almost lost forever. "

4 months ago by Donna LIlly

Be the first to reply